It's been real busy (as usual). Most of my time of recent goes into creating levels for Spacejacked's story mode. I've also put together a new trailer, but will be tweaking it a bit more after showing it to Jon, and my brother, who's a film student.

Also, I've been tweaking Death Cabin at my own pace after its release, and the response from the community at GameJolt is really encouraging. Updates from this point on will be a little slow though, given my commitment to Spacejacked.

Interestingly, Death Cabin was featured in a couple of websites:

I've been "sort of" working on a platformer side-project, but to be honest I hardly have much time for it this couple of weeks. I'll show something here once it's more shaped up.
Posted by chinykian at 5:20 PM No comments: 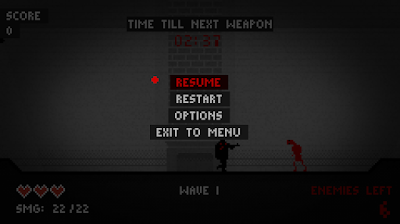 Big freaking whoop!
Posted by chinykian at 12:40 AM No comments:

Time to make a platformer!

Here's a sprite for a new side project.

Hopefully I'll get this done by the end of the month.
Posted by chinykian at 4:02 AM No comments: 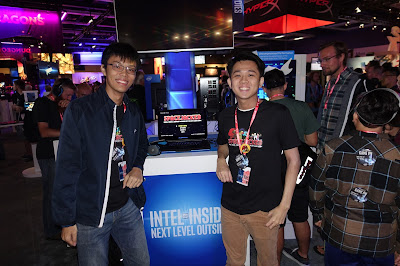 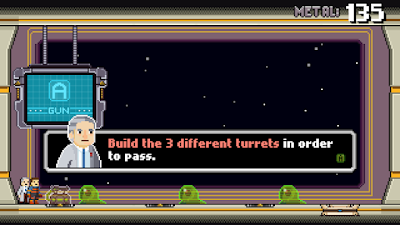 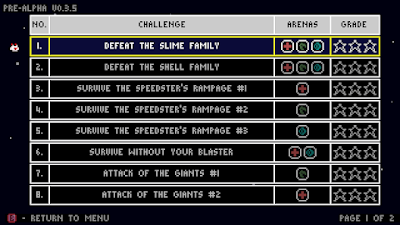 Posted by chinykian at 3:58 AM No comments:

A lot happened in the past couple of weeks.


I'll elaborate a tad later.
Posted by chinykian at 4:11 AM No comments: