I came to a realization not too long ago - the current detailed art style of Blue Giant is going to do us in. I had the impression that I was the only one to have realized this, so I was quick to relay my concerns to jon. The problem we have is the unreasonably long process of creating art assets from conceptualization to seeing it move in-game.

To begin, the background artwork of a single arena in the game has been in the works for 2 weeks and it's still not done. The level of detail is impressive, but I highly doubt we can afford that much time to create a single arena - and we need 5.

Secondly, our artist cannot animate well. She is a brilliant character designer however. As such I've suggested that she could do a single frame of the characters with much of the major details omitted (so it'll be easier for me to animate) and I'll help her with the animation; AFTER which she can then fill in the details in each and every frame. In hindsight, it is a severely thing-wasting process, and time is a very limited resource. 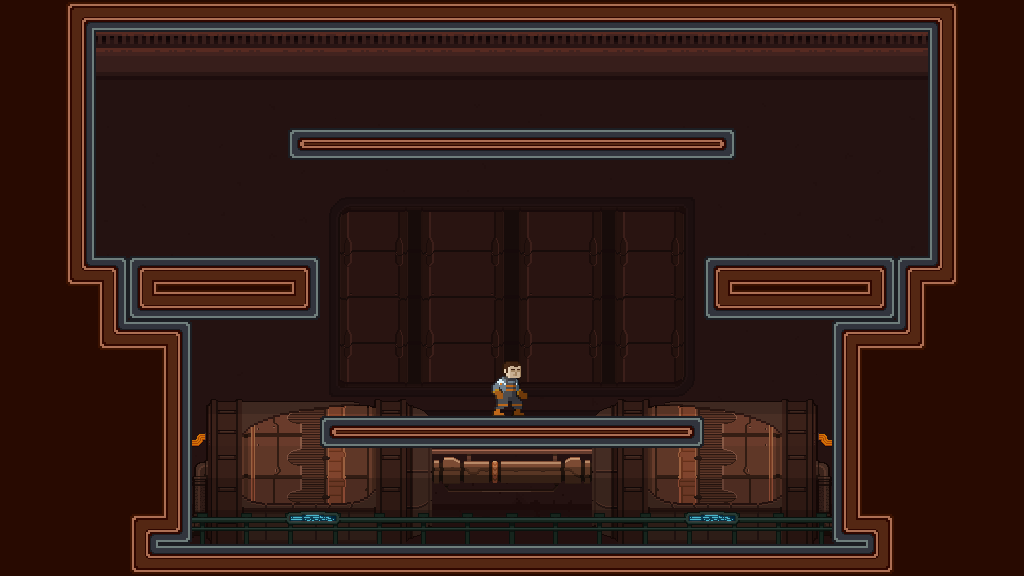 Clearly something needs to be done, so I came up with a rough concept art of how the game could look in-game - stripping away all the details that are bogging us down. I was happy enough with the result that even if any of my team mates object I would still have gone with it (because I'm a jerk, and enough is enough). Fortunately, jon seems fine with the concept and suggested that I fix up some colors.

And so, here we have it, a completely new look - and the arena and character is designed and drawn in no more than a couple days. 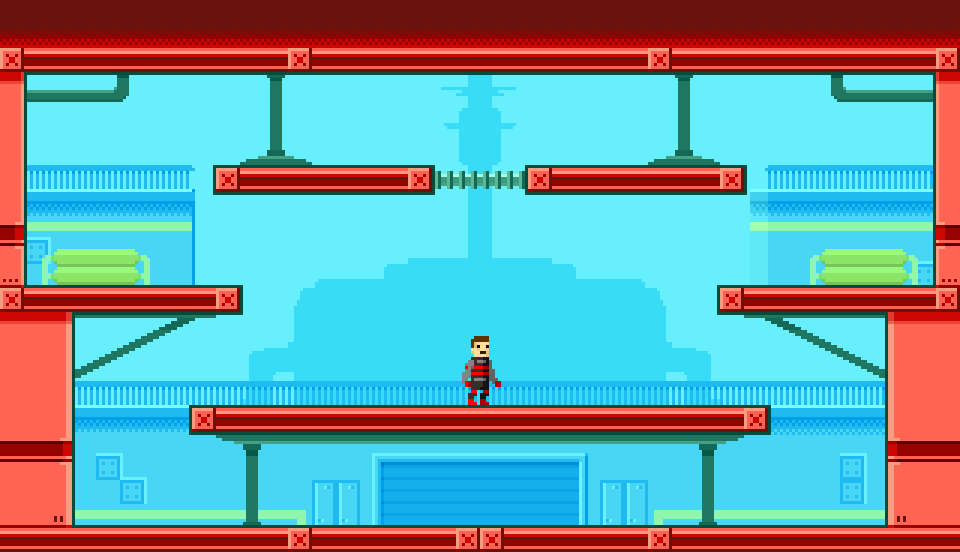 Posted by chinykian at 5:55 PM